You’ve finally built the company of your dreams. You’re not yet public, but you’re not in startup mode anymore and are hungry for more. So how do you navigate this next stage of growth? How do you refine your leadership skills, and successfully expand into global markets? In this episode of Zero to IPO, Tien Tzuo, founder and CEO of Zuora, and Jeremy Bloom, co-founder and CEO of Integrate, discuss management styles (in the context of Olympic skiing and pro football), international expansion, and how to keep building during these not so normal times. 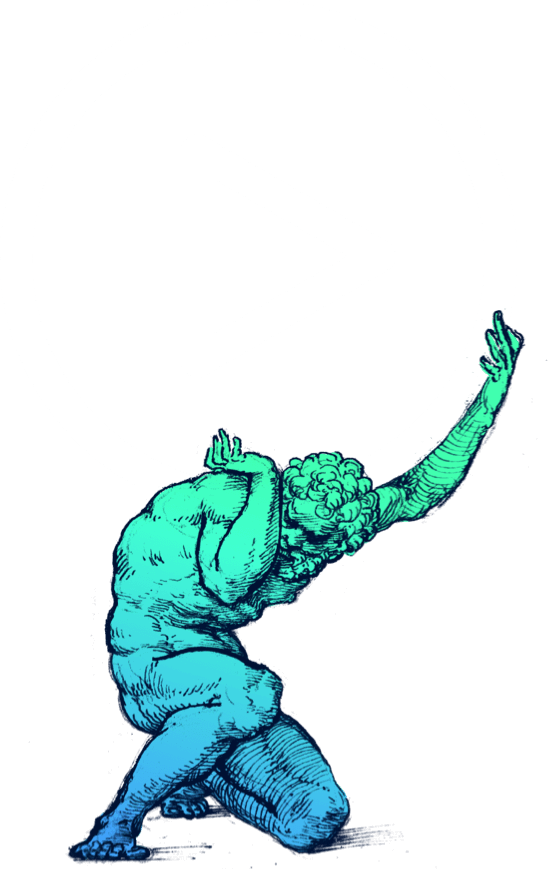 You’ve taken your product to market, and the response is overwhelming. It’s an overnight success — and more people are interacting with your business than you could have ever imagined. What does strategic growth look like from here? Who should you partner with? And how do you honor your original mission as you expand and take on new kinds of clients? On this episode of Zero to IPO, Slack CEO and co-founder Stewart Butterfield and Pigeonly CEO and founder Frederick Hutson discuss growth, distribution strategy, and the importance of staying true to your brand.

Founder and CEO of Zuora

Cofounder and CEO of Integrate

And all the times when things are actually going crazy around you, especially as a tech company, there's such a big push to hire, to grow. And so moments like these where that pressure is off right now, it really allows you to reflect and build quality systems, right? And build a foundation for how you want to operate that last years and years and years.
Tien Tzuo